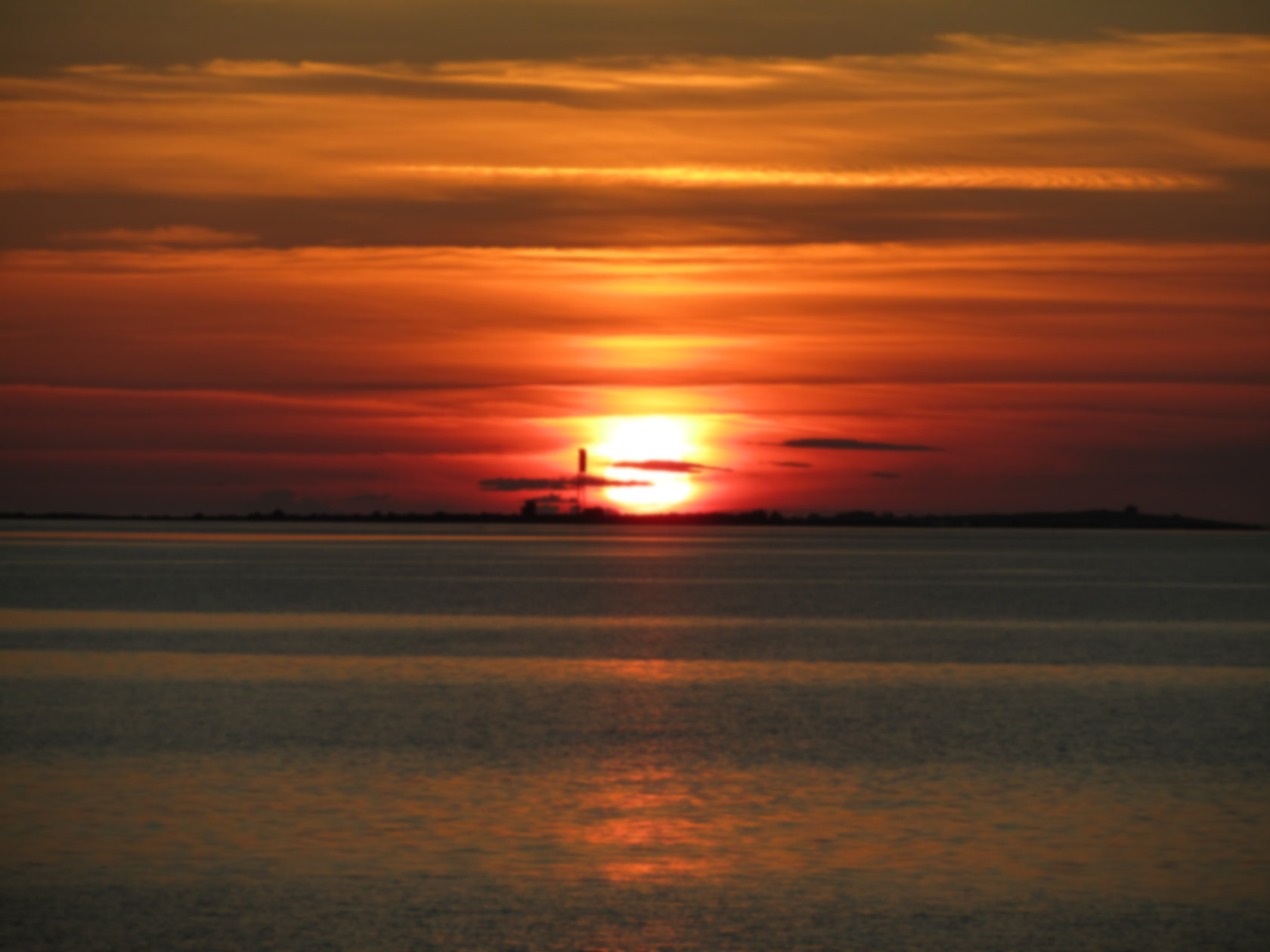 The name ”Solrutten” translates to The Sunny Coast Route in English. The concept was originally formed in the 1970’s. The operators who developed The Gulf of Bothnia’s sea lane network at that time came up with the name. At first this name was only assigned to the sea lane which starts in the Siipyy peninsula and reaches all the way to Ohtakari. Between 1970 - 2010 the focus was held on developing a lot of routes for smaller local crafts and sice 2010 the focus has been held on developing secured channels for sailboats and bigger motorboats. So far more than 500 km small crafts routes have been upgraded.

A lot was also done, and ewen more now, in cooperation with Keep The Archipelago Tidy Association.

The area is Finland’s least rainy and the Valassaaret – Tankar area has proved to have the most hours of sunshine per year. The summer nights are light. The sun only sets for a few hours behind the horizon.

Below You will find some historical maps.